A Boutique Law Firm
We are an

Perera Alemán is a Firm focused on offering the highest level of legal service without compromising personal service and attention. The Firm was founded by J. Freddy Perera, Esq. and Bayardo Alemán, Esq.

Freddy’s practice is primarily focused on labor and employment matters—an area of law in which he has been recognized as a Rising Star by Super Lawyers®. Freddy represents individuals, corporations, and public entities in all aspects of labor and employment law. Freddy graduated number one (1) in his graduation class in both law school and undergraduate school. He has been given the prestigious AV Preeminent Rating by Martindale-Hubble, the highest possible rating for ability and professionalism. The AV rating was received in both the peers and judicial editions. Freddy has been featured on NBC, Telemundo, Sun-Sentinel, Miami New Times, Law 360, and other publications. He has also been named a top “40 Under 40 Outstanding Lawyers of South Florida” by the Cystic Fibrosis Foundation. For more information on Freddy and his practice, please see his attorney profile.

Bayardo’s practice is primarily focused on labor and employment law, including employment discrimination, retaliation, whistleblower, and sexual harassment lawsuits and arbitrations. Bayardo has extensive experience litigating non-competition and non-solicitation matters, as well as wage and hour lawsuits in a wide range of industries. Bayardo has been recognized by Florida Super Lawyers as a “Rising Star” in 2017, 2018, and 2019, named a “A Top Litigator Under 40” by Benchmark Litigation in 2018 and 2019, and named a top “40 Under 40 Outstanding Lawyers of South Florida” by the Cystic Fibrosis Foundation in 2016. Bayardo earned his J.D., cum laude, from the University of Florida Levin College of Law. In 2019, Bayardo was named among the University of Florida’s “Top 40 Under 40 Outstanding Young Alumni.” For more information on Bayardo and his practice, please see his attorney profile. 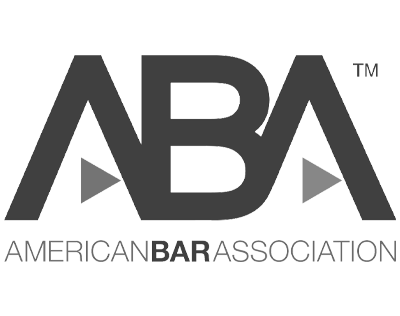 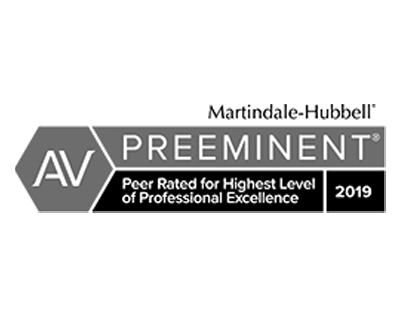 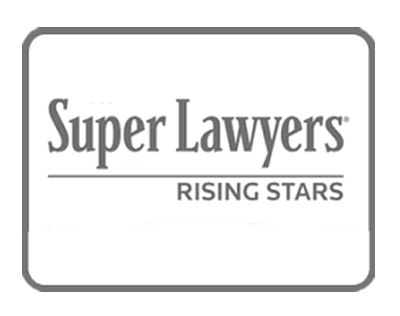 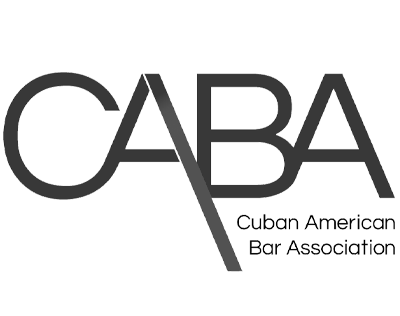